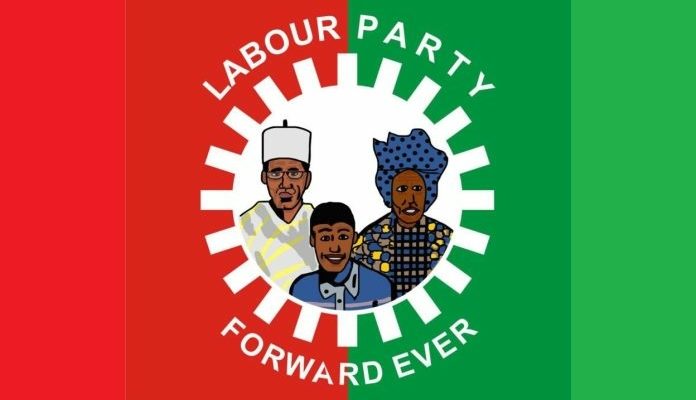 A Federal High Court sitting in Port Harcourt on Friday sacked 3 National Assembly candidates of the Labour Party for next year’s general elections.

The Peoples Democratic Party in the state had dragged the Labour Party to court over its alleged non-compliance with the Electoral Act in the conduct of the party’s primaries.

The PDP sought the court to nullify the primaries and direct the Independent National Electoral Commission to disqualify the candidates.

The Presiding Judge, Justice Stephen Daylop-Pam in his judgment agreed with the originating summon of the PDP that challenged the competency of the Labour Party to nominate candidates in the primaries that INEC “did not monitor”.

Justice Daylop-Pam also ruled that the PDP proved that INEC did not monitor the primary elections of the affected constituencies and ordered the electoral body not to recognize the affected candidates of the Labour Party for the 2023 general election.

In the meantime the Chairman of the Labour party in Rivers state has vowed that his party will challenge the judgement at the Court of Appeal.