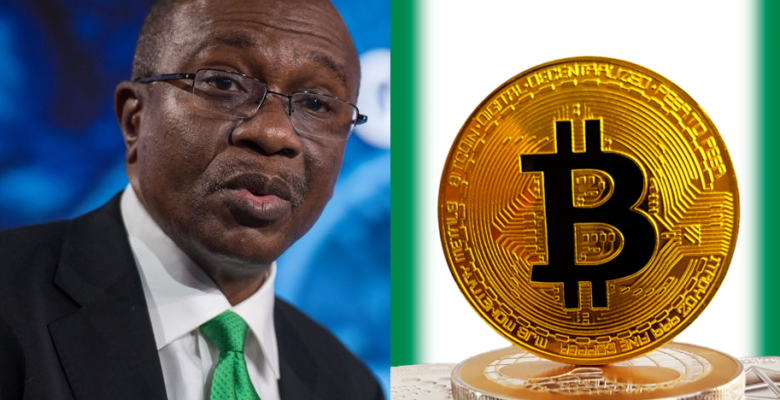 By Sanni Onogu, Abuja
The Senate has mandated its Committees on Banking, Insurance and Other Financial Institutions, ICT and Cybercrimes and Capital Market to invite the Governor of the Central Bank of Nigeria, Godwin Emefiele to brief it on the recent ban on cryptocurrency in the country.

The Senate also invited the Director General of the Securities and Exchange Commission (SEC), Lamido Yuguda, to meet with its joint committee on the issue.

It explained that the information that would emanate from the briefings from the two regulatory bodies would assist the Senate to “determine the opportunities and threats of the cryptocurrency on the nation’s economy and security.”

This resolution of the upper chamber was sequel to its consideration of a motion titled: “CBN’s decision to stop Financial Institutions from transacting in Crypto currencies and matters arising therefrom” at plenary.

Senator Gyang who presented the motion urged his colleagues to note that the CBN has issued a directive stopping all financial institutions from transacting in cryptocurrencies.

He said that the directive of the apex bank was a follow up to its earlier directives in January, 2017 and February 2018 which “forbade banks not to use, hold, trade and/or transact in cryptocurrencies.”

He further informed the Senate that the decision of the CBN was said to have been predicated on the need to safeguard the Nigerian economy from the adverse effects of the cryptocurrency regime which are “unregulated digital or virtual currencies that are issued by anonymous entities and secured by cryptography.”

He observed that cryptography is a “method of encrypting and hiding codes that prevent oversight, accountability and regulation upon which the CBN says its use in Nigeria violates and contravenes existing law as only the CBN is authorized by law to issue legal tender.

He added: “Concerned that Crypto currency by nature is anchored on anonymity, obscurity and concealment of its patrons and actors making it difficult, if not impossible, to trace, track and uncover those that may deploy it for ignoble and illegal usage such as money laundering, terrorism financing, drug purchase, cybercrime, etc.

“Aware that the action and directive of the CBN has attracted sharp reactions from Nigerians and has become a topical subject of national discuss; and

Senators in their contribution supported the motion.

Senators approved the only prayer of the motion when it was put to voice vote by Senate President Ahmad Lawan.

The joint committee was given two weeks to report back to plenary by the Senate President.