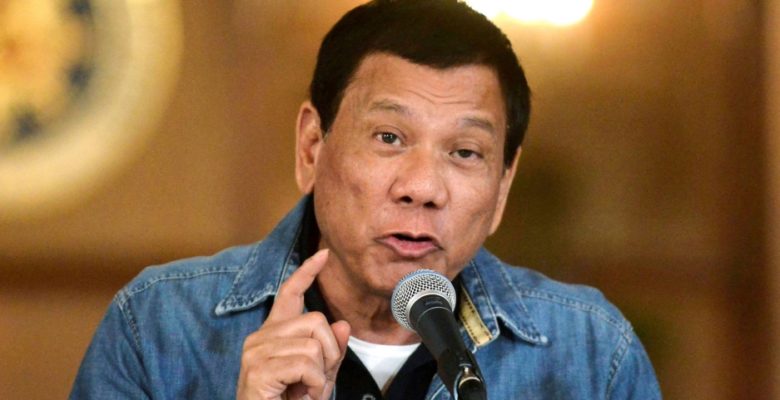 The Philippines is withdrawing from the International Criminal Court because its government fears investigation. In March 2018, the Philippine president Rodrigo Duterte announced that he was annulling his country membership of International Criminal Court (ICC). What happened? One month earlier, the ICC’s chief prosecutor, Fatou Bensouda, initiated preliminary investigations against President Duterte for suspected crimes against humanity in the Philippines’ so-called “war on drugs.” The accusations are serious. More than 5,000 people have been killed in the Philippines in Duterte’s anti-drugs campaign, according to official statistics.
In 2017, Burundi became the first member state to leave the ICC, complaining that the court was focused on investigating Africans. Also, Omar Al-Bashir’s spectacular flight from South Africa highlighted the ICC’s impotence. The Sudanese president is the subject of an ICC international arrest warrant, yet he was apparently able to flee the country with the help of the South African government. In February this year, the ICC was also criticized over the unexpected release of the former president of Ivory Coast, Laurent Gbagbo.
A country cannot evade investigation by withdrawing from the ICC. The investigations continue. Whatever has been discovered by that point will still be followed up,” says Moritz Vormbaum, a German expert in international criminal law. Specifically, this means that if the court’s preliminary investigations substantiate the allegations, the ICC will instigate proceedings against the Philippine president that will investigate his actions up to 17 March 2019.
When the statute establishing the International Criminal Court was adopted in Rome on 17 July 1998, the then secretary-general of the United Nations, Kofi Annan, paid tribute to it as a “gift of hope to future generations.” The court started work four years later at its headquarters in The Hague. Since then, 123 of the 193 UN member states have joined, including all the countries of the European Union. Among the states that have not signed up to it are China, India, Israel, Russia, Turkey, and the United States.
The international law expert Moritz Vormbaum concedes that “the ICC also made mistakes in the initial years,” as, for example, when at first it was only investigating cases from African countries. But that has changed. There are, however, structural problems. The International Criminal Court has no means of its own for applying pressure, nor does it have its own investigating authorities. Instead, it relies on cooperation from the countries concerned.